I entered the Shabby Chic store in Natick , Massachusetts today - and it was practically empty. Everything in the store was 50% percent off ! 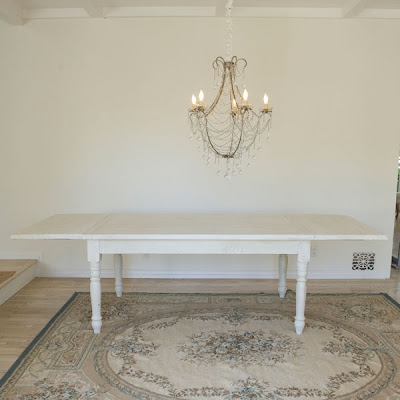 Shabby Chic Website
As you can guess most items were already gone. The women working said it was not confirmed but they may have to close their doors. They were not allowed to take orders and were advising customers that if they wanted to order something they should do it online. 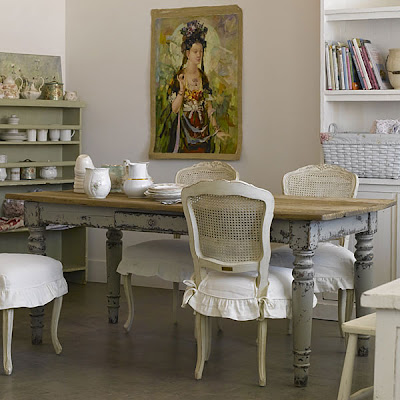 Shabby Chic Website
They would not confirm, but suggested that some of the other stores across the country may be closing in the future. We hope not, as Shabby Chic is such an inspiration!
Another bad sign of the state of our economy. 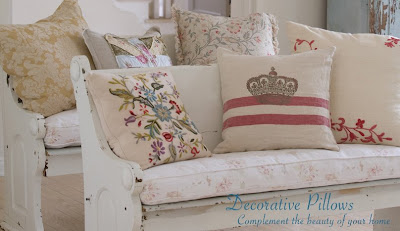 Shabby Chic Website
I did happen to pick up some really wonderful pillows, though!
Posted by Willow Decor at Monday, January 26, 2009